This page gives extra information about the Past simple Verb.   Here is the link to the original lesson: link to Lesson 3 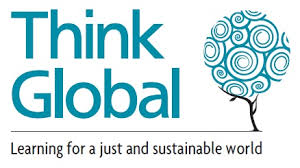 What is the Past Simple Verb?  Additional information:

for example: I looked / I walked / they looked / she looked 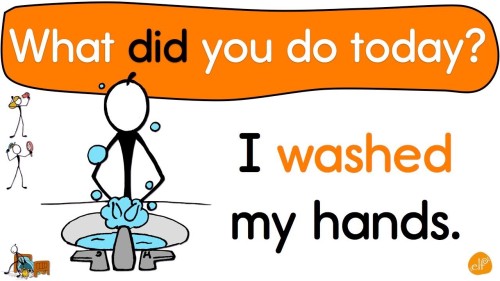 But a lot of verbs don’t end in ‘ed’ (irregular verbs).  Instead they change to the past tense without the ‘ed’:

use becomes used  (used is in the past)

mean becomes: meant  (meant is in the past)

see becomes: saw  (saw is in the past)

go becomes: went (went is in the past)

do becomes: did (did is in the past)

make becomes: made (made is in the past)

give becomes: gave  (gave is in the past)

have becomes had (had is in the past)

+ Positive sentence in the past: he gave him a present

Questions about the past, use: ‘did‘.  Did he go to the cinema last night? 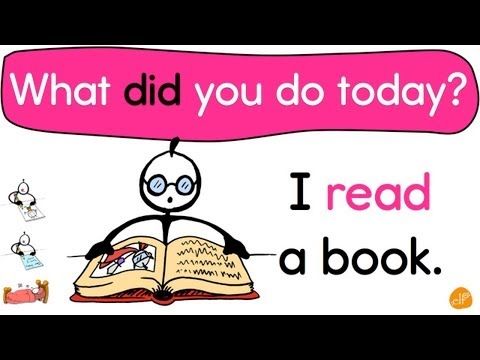 NOTES: some irregular verbs are auxiliaries and they also have irregular past tense forms.   For example: be / have / do:

have becomes: had (use had for the past)

be becomes: was / were (use was or were for the past)

do becomes: did (use did for the past)

The Past Simple verb places a state or an action at a definite time in the past.
Examples:

‘When did you first meet your wife?

‘I met her in 2014, but we didn’t marry until quite recently

For many centuries the Romans were the rulers of a large part of the world.

In these two examples (above) the exact time is not clear but there is still mentioned a period or time or some point of time.

Two further examples (below), In these examples the time is not mentioned but it is still clear that the person speaking is thinking of a particular time:

Where did you get that bike?  I bought it at the market

Did you see that video about robots?  No, I was too busy.

It can be used as a way of saying that something might happen in the present moment or in the future but it is unlikely to happen.

If I owned a house I would look after it properly (I do not own a house).

The past simple can be used not only with action verbs in the past but it can also describe something in the past using state verbs.  For example:

Once there was a giant who lived in a castle

Finally, a special feature of the the past simple.   The past simple uses an action verb to describe things that happen repeatedly, such as a habit.  Some examples: 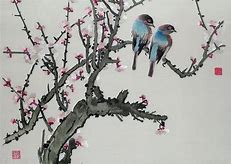 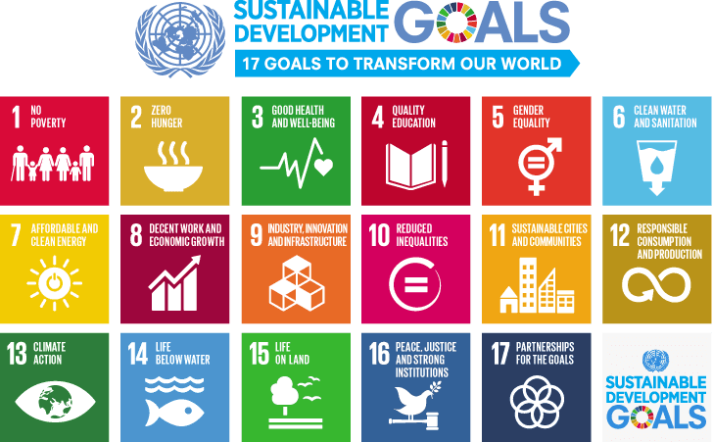